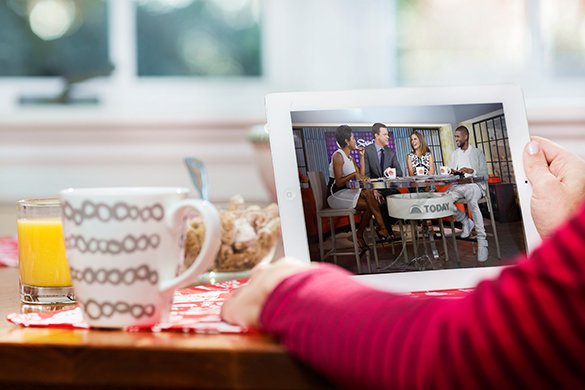 Comcast for years along with other cable and satellite providers have been facing a serious issue. The number of subscribers for its television services has been rapidly declining. Much of this can be attributed to the costs of cable TV packages and the rise of streaming services like Hulu, Netflix and Amazon to name a few. The company is still doing well thanks to its cable Internet services that many people still use in order to access online streaming services. Now the company is looking for ways to increase its revenue base and it looks like it to be doing it by taking action to put together their own low cost streaming service for both TV and games. END_OF_DOCUMENT_TOKEN_TO_BE_REPLACED 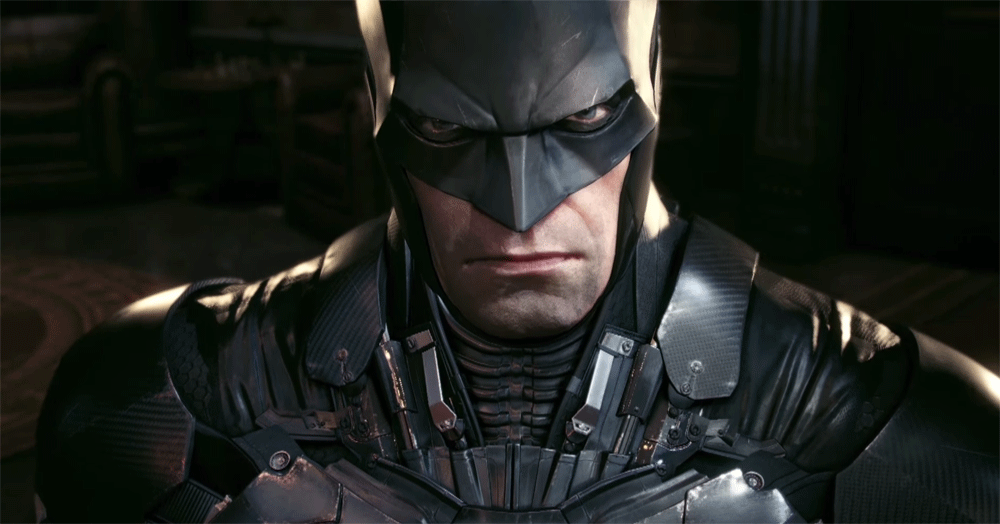 Does it seem like every game that for the PC right when it comes out it has some major problems? Almost all games have a day zero patch that needs to be downloaded in order to address problems on the launch day. Recently, Batman: Arkham Knight was released but just days later Warner Brothers did the unprecedented move of actually s from services like Steam until the game could be patched. So why did this happen and what exactly is causing the problem? END_OF_DOCUMENT_TOKEN_TO_BE_REPLACED 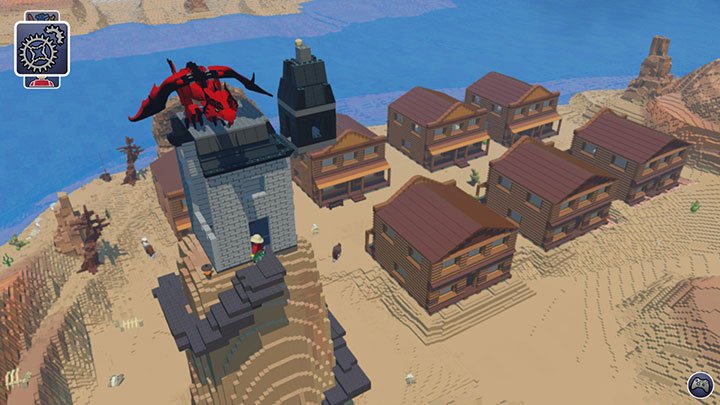 Last week there was a hint at an open world Lego game coming from an ad that was found in a recent Lego set purchased in Europe. Today, Lego has announced their game. It is essentially a game that looks very much like Minecraft except built entirely out of Lego bricks rather than simple graphic blocks. This is a very interesting move for the company because they have cross marketing deals involving the Lego Minecraft sets but they have done very well when it comes to making games based on the various licensed properties. The company has not had much success though when it comes to its various attempts at massively multiplayer games. Maybe this open world approach of Worlds may change this. END_OF_DOCUMENT_TOKEN_TO_BE_REPLACED

Well, NVIDIA is at it again this time taking what they learned from the first two and hoping that their third try will be a success with the NVIDIA SHIELD Tablet. But is it really doing anything different from the other two? END_OF_DOCUMENT_TOKEN_TO_BE_REPLACED

As promised, Valve released the last Friday to any parties willing to install the beta software onto their own hardware for testing. This is the same software that is installed on the beta Steam Boxes that were sent to those lucky individuals selected for the first round of the public hardware testing. There are a large number of caveats with regards to the beta software which may prevent your ability to even run Steam OS on your own hardware. Most of it is covered in Valve’s that was posted as well. The basic hardware requirements right now are 64-bit x86 processor, 4GB memory, 500GB hard drive, NVIDIA Graphics, UEFI boot support and a USB port for the installation.

Sadly, I’m unable to test out the Steam OS currently as I don’t have a spare system with UEFI or a working NVIDIA graphics cards. It is also important to point out to people thinking about testing this out that the installer currently wipes out any data on the installed hard drive. This means that you can’t really install it on a secondary partition with a dual boot setup from the files that Valve provides. I’m sure that some individuals will find ways to hack different features into the OS as they do provide the source for it and it is a modified Debian Linux distribution. 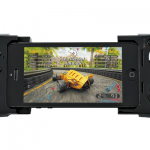 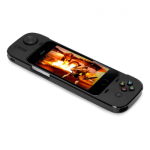 When Apple announced iOS 7 earlier in the year, one of the lesser touted features included with it was support for external game controls. Now that the software has been released to the various iPhone, iPad and iPod devices, peripherals are finally starting to come out that make use of the new feature. Two iPhone game controllers are now available that will convert the device into a dedicated gaming systems. Let’s take a look at what they offer… END_OF_DOCUMENT_TOKEN_TO_BE_REPLACED 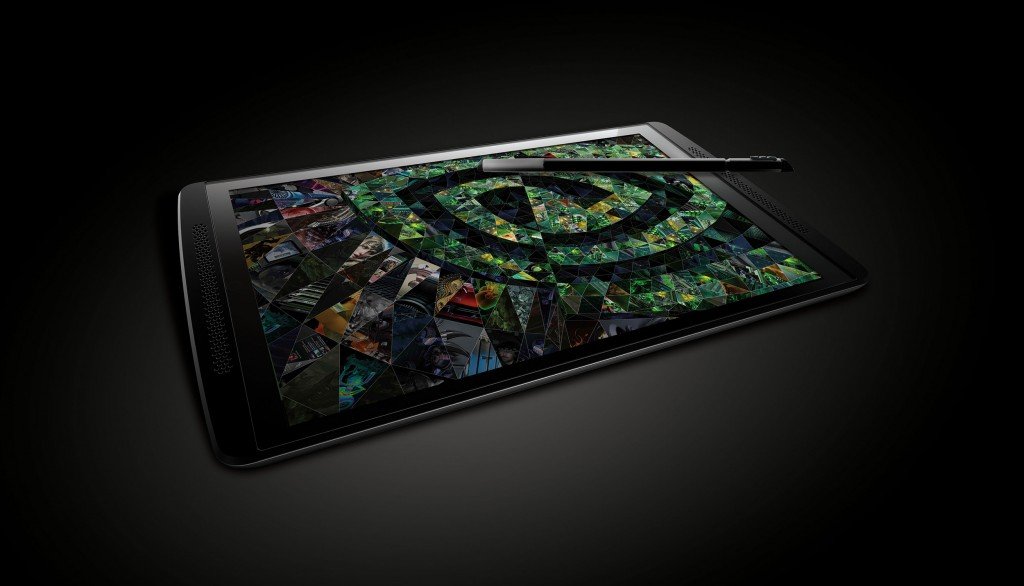 NVIDIA was one of the major chip suppliers to the first wave of Android tablets thanks to its Tegra 2 processor. Since then though, it has lost a lot of market share to other ARM based processors that either offered better performance or just a better value for manufacturers. The company decided that it was going to enter this new market with its own products and now the first details on the their tablets which will be produced by NVIDIA but sold under names like eVGA have been released. The target market is for gamers just like the NVIDIA Shield but in a strict tablet form. Can it overcome the solid offerings from both Amazon and Google? END_OF_DOCUMENT_TOKEN_TO_BE_REPLACED 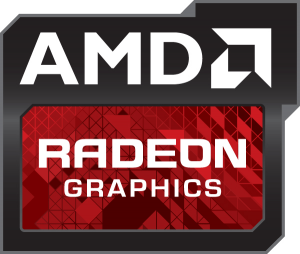 AMD’s Radeon 7000 series graphics cards are some of the longest on the market ever. The first cards were originally released all the way back in late 2011. Since their initial release, the company has tweaked the clocks and released new models such as the GHz Editions but there really wasn’t much change. Now the company is introducing its latest graphics card lineup with the Radeon R9 and Radeon R7 series. While the names may be different, it seems that AMD is really just reworking the names more than their graphics card, something that NVIDIA has done repeatedly including the majority of the 700 series which are essentially rebadged 600 series cards. Let’s take a closer look at the changes AMD is making. END_OF_DOCUMENT_TOKEN_TO_BE_REPLACED 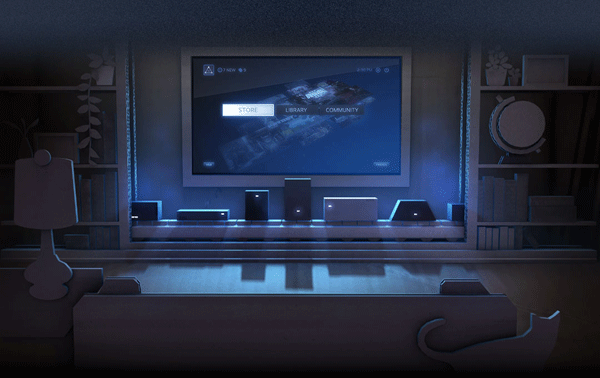 Personal computers have had a long and rich history of gaming behind them. Most people however do not use their computer for gaming and instead use a dedicated console such as the Microsoft XBOX, Nintento Wii or Sony Playstation. As personal computers have become smaller and more powerful, they now have the potential to be easily integrated into a home theater with a big HDTV. The PC has never really been standardized like a console making this something up to individuals and manufacturers to create PC gaming systems available that would be used as gaming specific home theater PCs. Valve has made two very vague announcements regarding a new software and hardware platform that they hope will turn the PC into a dedicated console. But how will this exactly work? END_OF_DOCUMENT_TOKEN_TO_BE_REPLACED 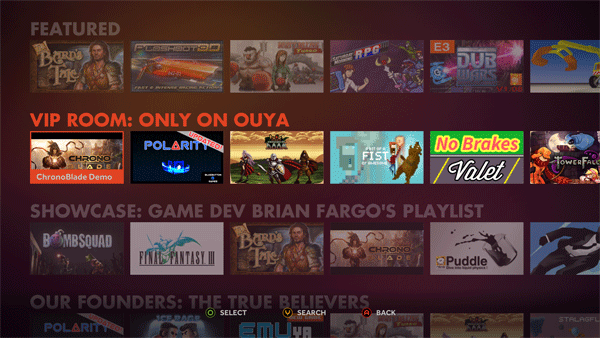 As more and more people move to smartphones and tablets, there has been an explosion in gaming on these devices. This has put both Sony and Nintendo in some trouble for their dedicated mobile gaming devices. Android is the primary operating system and now a number of companies have put together mini-consoles that are based around the operating system to provide inexpensive and accessible gaming. This article takes a look at a few of the devices available now or coming soon. END_OF_DOCUMENT_TOKEN_TO_BE_REPLACED