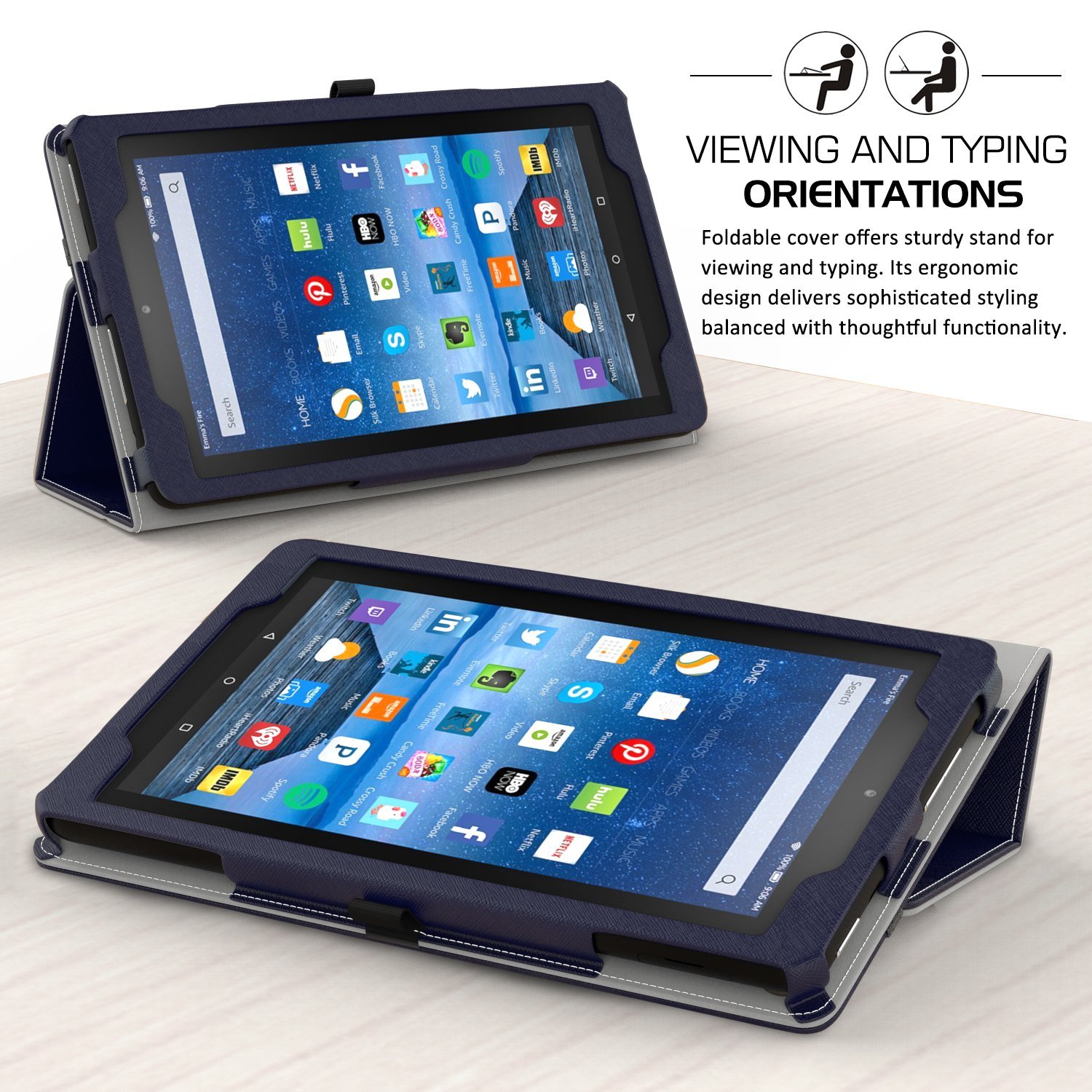 Amazon has always been about producing affordable tablets. Now the company is going to extreme lengths with its new Fire Tablet. This 7-inch tablet is fairly small but also features an unbelievable $49.99 price tag. At this price point, you would be right in thinking that it would not be the best but Amazon seems to have done a good job of balancing features and price. The new tablet could easily outpace the sales of their previous Fire HD 6 which costs twice as much. It is almost at the point of impulse purchase for those already shopping for other products at Amazon. The company wants to sell them so much that they are even planning to sell them in a six pack for the price of just five. END_OF_DOCUMENT_TOKEN_TO_BE_REPLACED

Familiar with what Siri and OK Google are? They are essentially voice activated assistants that can look up information and execute specific programs through Apple and Android smartphones and tablets. The Amazon Echo is essentially that basic technology integrated into a network connected wireless speaker for use in your home. Of course, Amazon wants you to get really excited for it by showing off all the different ways it can be used. So, let’s take a look at some of what it can do and what concerns consumers might have by putting this technology into their home. END_OF_DOCUMENT_TOKEN_TO_BE_REPLACED 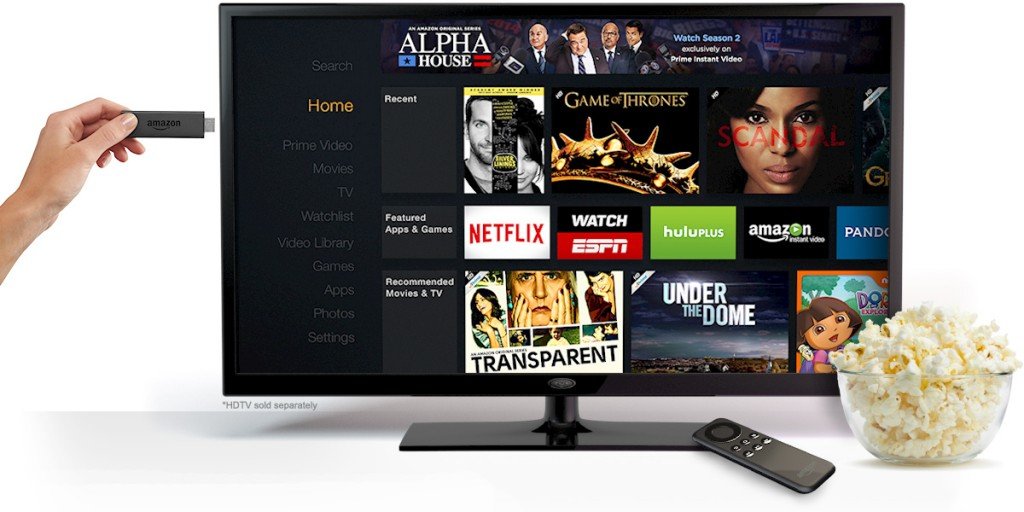 Amazon’s Fire TV was released earlier this year and has had some good sales according to Amazon’s recent financial statements. Building on the success of their $99 streaming device, Amazon has just announced their new Fire TV Stick available beginning November 19th for just $39. That is incredibly inexpensive price that is less expensive than the Roku Stick ($50) and slightly more than Google’s Chromecast ($35). Amazon Prime members are getting a special offer of just $19 if they order the device before October 29th. So how does this stick differ from the more expensive Fire TV and is it worth considering? END_OF_DOCUMENT_TOKEN_TO_BE_REPLACED 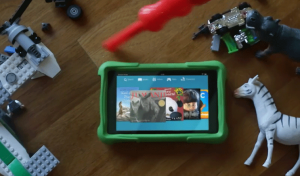 Tablet sales were really strong the past couple of years but things have slowed down in the market. This is likely because many people now have a tablet and don’t see enough change in the devices to merit purchasing a new one. One segment that is still seeing strong sales though is low cost tablets. This is likely due to those consumers that are wary of spending such a large amount on a device that they are unsure of how much they might use it. The other likely reason is parents that are looking to get a device for their kids so they don’t have to share. Amazon introduced several new tablets specifically for these issues. END_OF_DOCUMENT_TOKEN_TO_BE_REPLACED 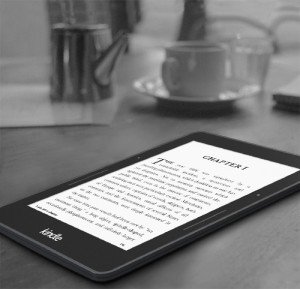 In the world of ereaders, there is no brand that is more successful than Amazon. The Kindle is synonymous with what an ereader is. Their Kindle Paperwhite is one of the best selling on the market thanks to its great screen, extreme battery life and very affordable price. Several companies have tried to put out luxury ereaders but none of them have really caught on. Now Amazon is attempting to make a premium level offering with their new Kindle Voyage which starts at $199. So what makes this a premium ereader over the Paperwhite? END_OF_DOCUMENT_TOKEN_TO_BE_REPLACED

It was leaked via a web page that was posted before the announcement but today Amazon officially launched its new program in the US. The service which is launching in the US allows subscribers to pay $9.99/month to have access to read as many books as they wish. Amazon claims that there are over 600,000 titles available at the launch of the program that subscribers will have access to. They are advertising some fairly well known books including The Lord of the Rings, The Hunger Games and Harry Potter as a means to entice people to join the service. END_OF_DOCUMENT_TOKEN_TO_BE_REPLACED 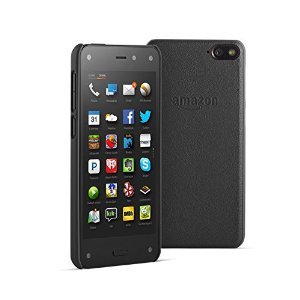 Last week, Amazon launched its much anticipated smartphone to the press and public. There was much speculation on what the name of it would be but the company decided to drop the Kindle name from the device and instead call it the Fire Phone. This is probably because they wanted to distance it a bit from being a ereader device and more on a multipurpose phone. Of course Amazon has a hard fight for sales with entrenched companies such as Apple and Samsung with their huge market shares and the smaller companies all trying to get a piece of the market. Sadly, I don’t think they did enough to compel many consumers from switching away from their existing phones to their new product. END_OF_DOCUMENT_TOKEN_TO_BE_REPLACED 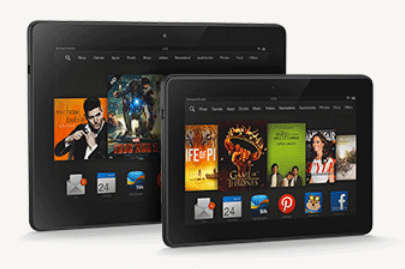 October seems to be the big time to launch new tablets as Amazon has quickly followed up Microsoft’s announcements about their Surface Tablets earlier this week with their new Kindle Fire HDX tablets. It was no surprise that Amazon released the tablets as they updated the original Kindle Fire with the Fire HD last year. The Kindle tablets have always been some great eReaders but they tend to trail a bit when it came to applications due to performance and tablet features. Amazon is looking to change things up with this produce release that introduces some big changes both in the hardware and the software. Let’s take a closer look at what can be ordered now but won’t hit market till sometime next month. END_OF_DOCUMENT_TOKEN_TO_BE_REPLACED