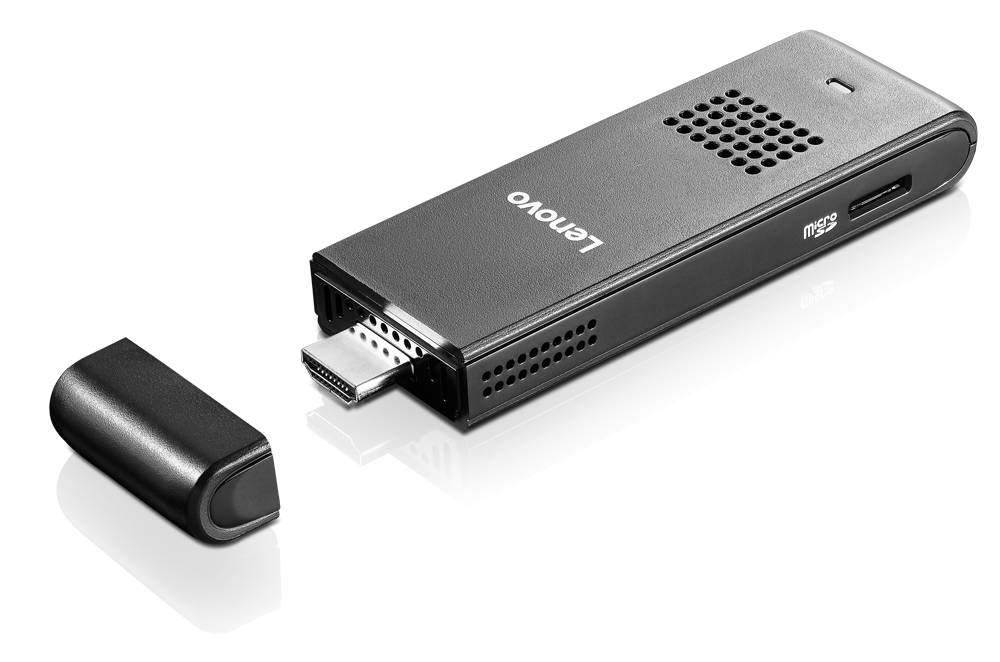 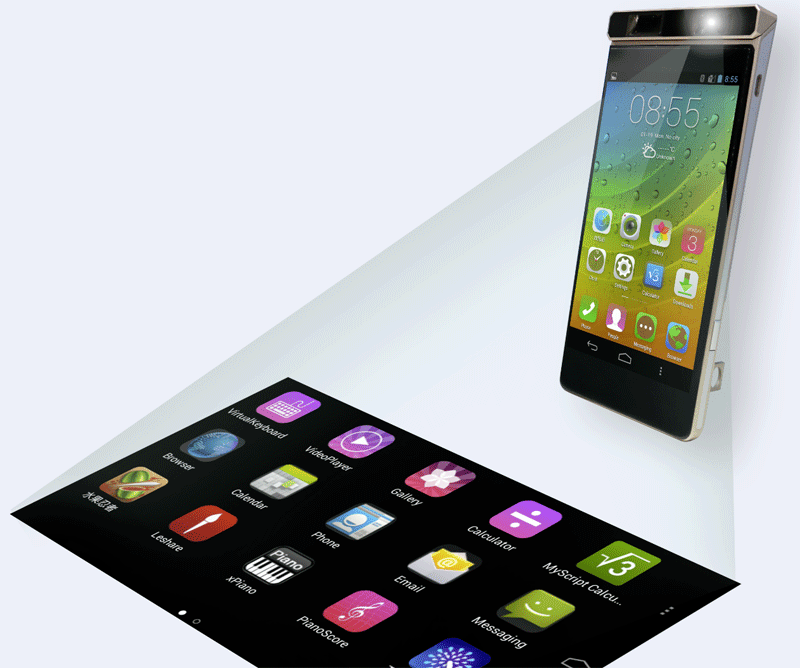 Let’s face it, that last few generations of phones have not really been that innovative. We have gotten larger and more detailed screens and cameras but nothing truly revolutionary in terms of features. Lenovo is looking to change that with the introduction of the Smart Cast conecpt phone. The phone differentiates itself by including a built in pico-laser projector system. Now, this is not the first phone to have a projector built-in but it adds a gesture control system to essentially turn the projected image into a gesture control keyboard and screen. But is this a feature that people really want or will use? END_OF_DOCUMENT_TOKEN_TO_BE_REPLACED

When Lenovo released their Yoga tablet last year, it was a very different design that featured a rounded handle area for easier holding than a traditional flat design. of it, I noted that while the tablet certainly did provide one of the longest tablet experiences available, there were a number of shortcomings including a lower resolution display and some sluggish performance from the processor they used. Yesterday, Lenovo announced their new Yoga tablet lineup and they addressed many of the issues that I had with it and then went even further to try and improve the product. END_OF_DOCUMENT_TOKEN_TO_BE_REPLACED

Thinner and lighter is the general trend for any new technology these days. Yesterday, Lenovo announced their third generation of Yoga laptop with some fairly significant changes. It is of course thinner and lighter than the first one but to achieve it, they did some pretty amazing engineering. After all, the Yoga 2 Pro already offered a QHD+ (3200×1800) display and a very light weight of just over three pounds. So what does this Yoga 3 Pro have to offer? END_OF_DOCUMENT_TOKEN_TO_BE_REPLACED