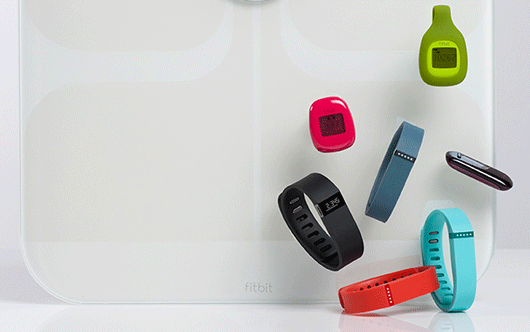 The beginning of every year brings with it the rush of advertisers and products trying to help people with their resolutions. One of the biggest areas that marketers try to take advantage of the New Year’s resolution is fitness. The idea of becoming more fit is very appealing to many people. One of the big tech products to cash in on this yearly trend is that of the fitness tracker. There are plenty of them on the market with many companies not related to fitness announcing new fitness products including LG and Razer. So what exactly is a fitness tracker and how can it help you to get more fit? END_OF_DOCUMENT_TOKEN_TO_BE_REPLACED

There are no official products announced at this time that will be using the new Android L operating system but the first products should reach market sometime this fall. It should also be noted that this OS is going to be used for a wider variety of applications than just smartphones and tablets. END_OF_DOCUMENT_TOKEN_TO_BE_REPLACED