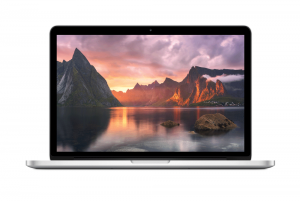 The biggest problem with Apple’s latest release of the MacBook Air 13 was the fact that it still has the same display as when the ultrathin design was first released. While it was quite a good display than, so many competing ultrabooks now offer higher resolution displays and many expected it to get a Retina display. With the recent release of the updated MacBook Pro 13 with Retina Display, users are going to have to seriously consider if it might be just a better idea to get it over the still capable MacBook Air 13. Let’s take a closer look at the two to see which might be a better choice if you are considering a 13-inch laptop from Apple. END_OF_DOCUMENT_TOKEN_TO_BE_REPLACED

Do you happen to own a 2012 version of the MacBook Air with a 64GB or 128GB solid state drive? If so, you will want to check out the drive to see if it is one of the Toshiba branded flash drives that is affected by a potential problem and eligible for a free replacement via Apple. More details on this can be found at Apple’s recently announce .

Having been through several other Apple recalls, the process if you have an affected machine is pretty straight forward but you may be without a machine for a while as it is replaced. Just be sure to use Apple’s Time Machine program to back up your system before you turn it in for the replacement. This is because the drive will be replaced and you will essentially receive back a completely blank system as if it were brand new. Thus, you will need to restore your system using the Time Machine recovery process. For more details on using this, check out Apple’s page, specifically the Restoring data from Time Machine backups. 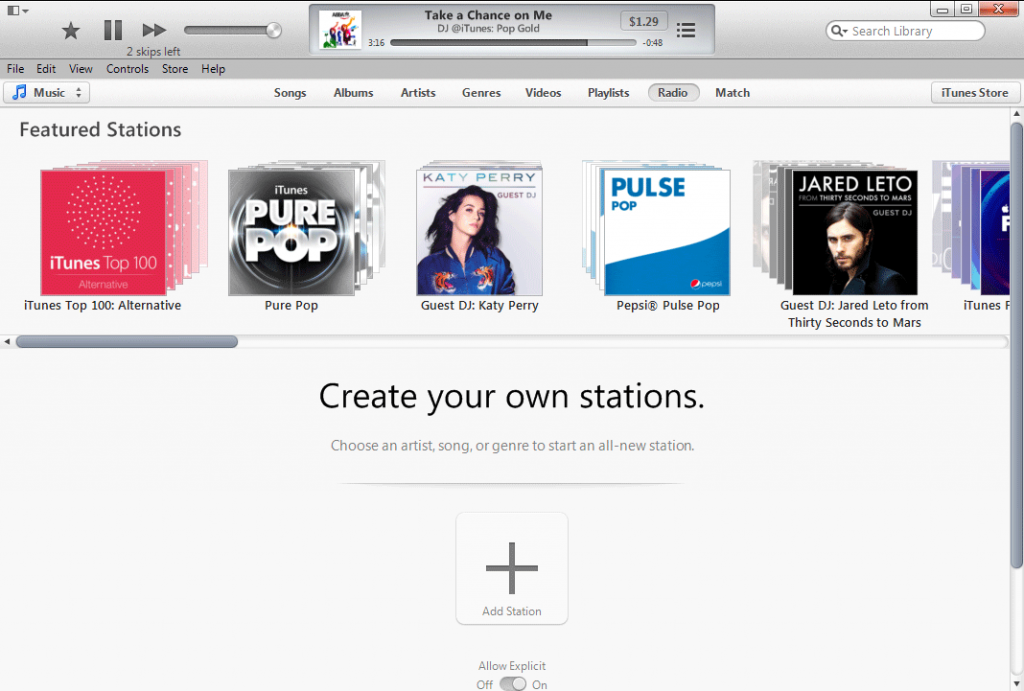 Along with the release of iOS 7 today, they released a new version of iTunes. One big new feature is iTunes Radio. This is Apple’s entry into the music streaming business similar to Pandora or Spotify. The feature is free to use on any iTunes capable computer, iPad, iPhone and Apple TV. The service is ad supported with audio ads played every quarter hour and a video ad every hour. So let’s take a closer look at what Apple offers… END_OF_DOCUMENT_TOKEN_TO_BE_REPLACED 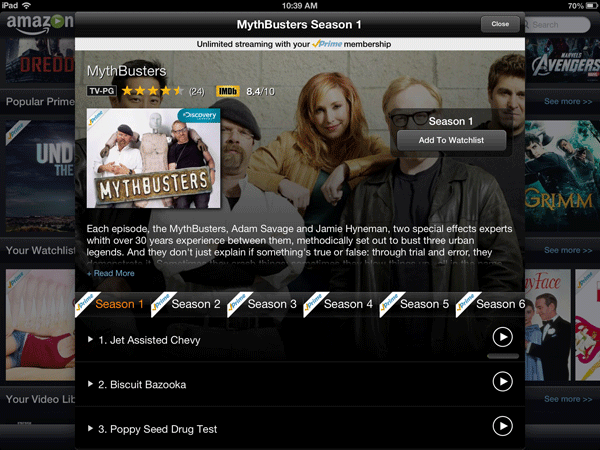 Using your iPad or iPhone, you can select a video for streaming from the Amazon Instant Video to the device and then have the iOS device stream that to your Apple TV. It isn’t the most elegant of solutions as you have to use two devices rather than one with the additional Wi-Fi traffic over your wireless network but it helps patch up a significant gap in the systems capabilities. END_OF_DOCUMENT_TOKEN_TO_BE_REPLACED 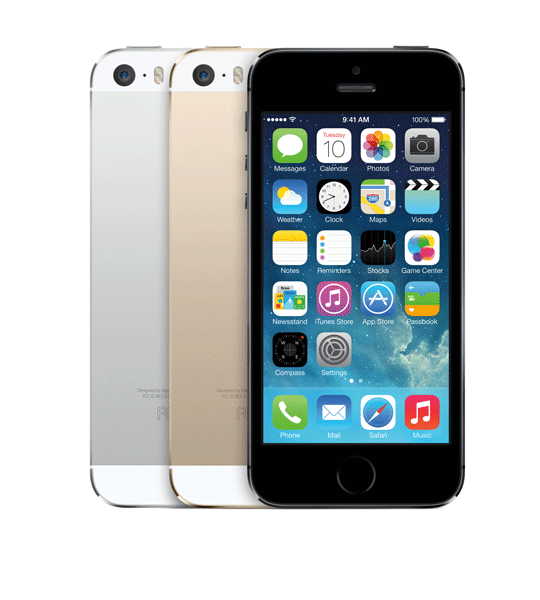 Apple announced not just one but two new iPhones today that will be available for preorders on Sept. 13th and for sale on Sept. 20th. This is a big change for Apple as it marks their first entry into a budget category of smartphones which they previously left to their past generations of iPhone models. Now that all the details have been released, should you consider upgrading to or getting one of these two new models? Here is my take on the two different phones… END_OF_DOCUMENT_TOKEN_TO_BE_REPLACED