Many people are hotly anticipating Windows 10 as Microsoft’s attempt to recover from its disastrous Windows 8 launch. They have already previewed some of the features and even have previous versions of the operating system available. At the recent Windows Live even, Microsoft put on display more prominently some of the new Windows 10 features that it hopes will make people want to ditch Windows 8 and even Windows 7 for the new operating system. Of course some of the software announcements were almost overshadowed by a couple of hardware items they teased as well. Find out what some of the new features and related hardware Microsoft plans to unleash later this year.

Windows 10 Will Be Free Upgrade 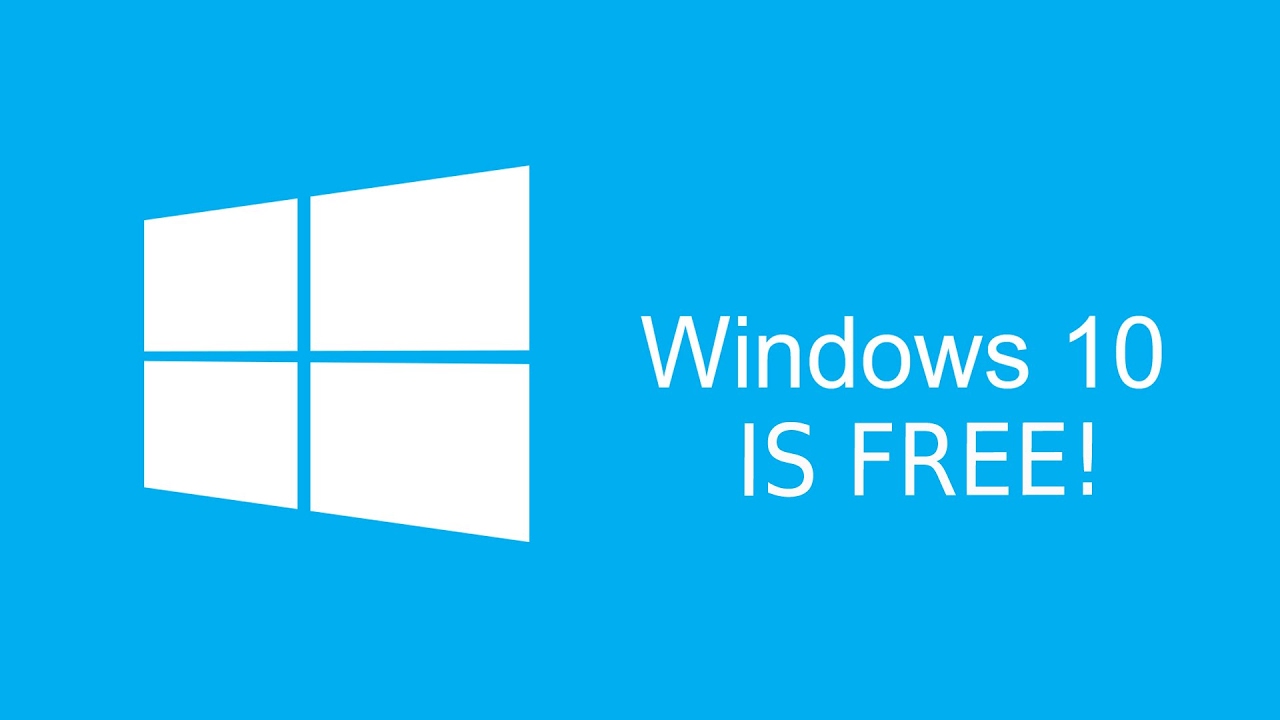 Let’s face it. Windows 8 did not drive many sales and it certainly did not get many people who were on Windows 7 wanting to switch to the new operating system. This slow adoption rate hurt the overall market for Windows 8 applications in addition to computers. It also did not help that in order to upgrade from Windows 7 to Windows 8 cost $99. That is the same as it would be to get the OEM version when building a new machine.

To avoid this problem with Windows 10, Microsoft is making the update free for users of Windows 7 and Windows 8 for the first year. This was likely done to help spur adoption rates from users to prevent a situation like Windows XP that stuck around far longer than it should have. It also is likely a response to Apple that has not charged for the Mac OS X updates for the past several years. 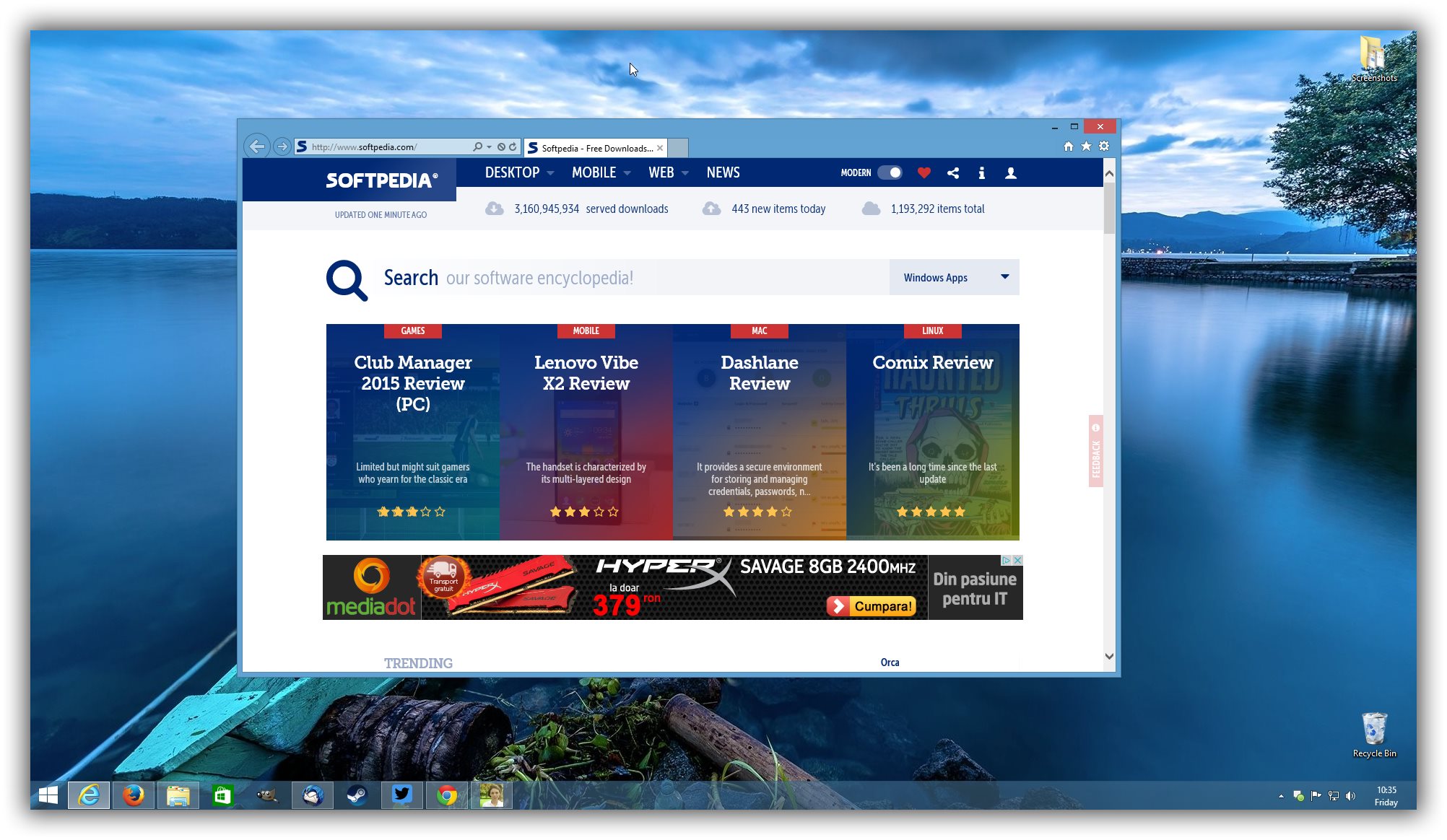 Internet Explorer has been the Microsoft browser forever. It has gone through many improvements but is still considered by web designers and users to be slow and clunky when compared to other web browsers. Microsoft is looking to change that with a new streamlined browser in Windows 10. Not much detail has been released on it other than it will be featured in all devices and has a new rendering engine. It also will have many social features built into it. 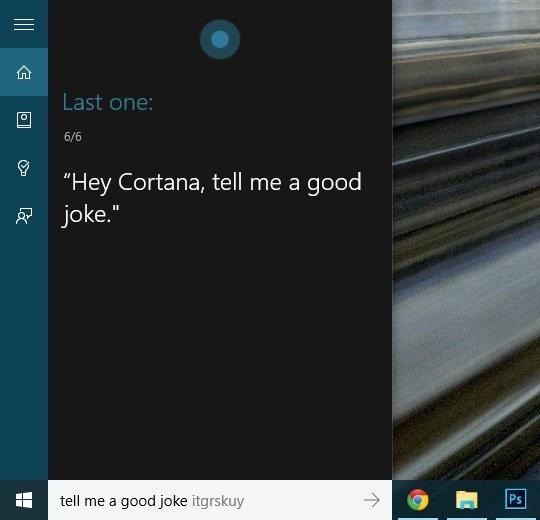 First introduced on the Windows phone as a response to Apple’s Siri and Google’s OK Google assistants, Microsoft is moving Cortana to the computer desktop as well. It has the ability to do more than just search the web though. It will also integrate into the files and applications that a user has on the computer as well as cloud storage (OneDrive). The function also moves beyond voice by working in other features in Windows as you type into the search box or browser as well. It can learn your preferences on information and will automatically gather data based on those preferences for faster results.

This feature is actually quite important to Windows 10 functionality across PCs, tablets and phones but most users may not understand it. Essentially, a universal application is one that is a single purchase/application that has the ability to run any type of device with Windows 10. This prevents the need for getting a different version of the application for each device. This is much more convenient for consumers but there is a drawback of generally larger applications to support the code running on each of the devices.

Office Free for Tablets and Phones, but not PCs

This isn’t really a new feature as many Windows 8.1 tablets and phones already receive free versions of the Microsoft Office software. Generally, it is a one year subscription to the Office 365 service. This will continue with the applications being included for Windows 10 phones and tablets but PC users will not have the same luck.

XBOX Streaming to Your PC

There has a been a huge focus by companies like NVIDIA and Razer on bringing PC gaming to the tablet or console arena. Microsoft is looking to do the reverse with new features for Windows 10. Now it will be possible to stream your XBox One games to your PC. The feature actually makes some sense as often people may want to watch something on the TV while another person wants to play the console. The feature is integrated into the Xbox application which ties into the XBox live network allowing access to the games as well as text and chat features.

So the announcements for Windows 10 were not just about software but also hardware and how it integrates into the operating system. The company showed off its Hololens project that is a form of augmented reality. This differs from the Oculus and other VR projects in that it is meant to overlay data onto the real world rather than completely replacing it. In fact it is more like Google glass than Oculus. No details about hardware costs but the Hololens should be a stand alone device that does not require tethering.

The final big announcement at the Windows Event is something that is aimed at corporate users rather than consumers. Think of it as a large integrated computer and collaborative display to be used in conference rooms. The 84-inch 4K display features a special multitouch surface with special stylus pens to make it easy to interact between offices when collaborating on documents while video conferencing.