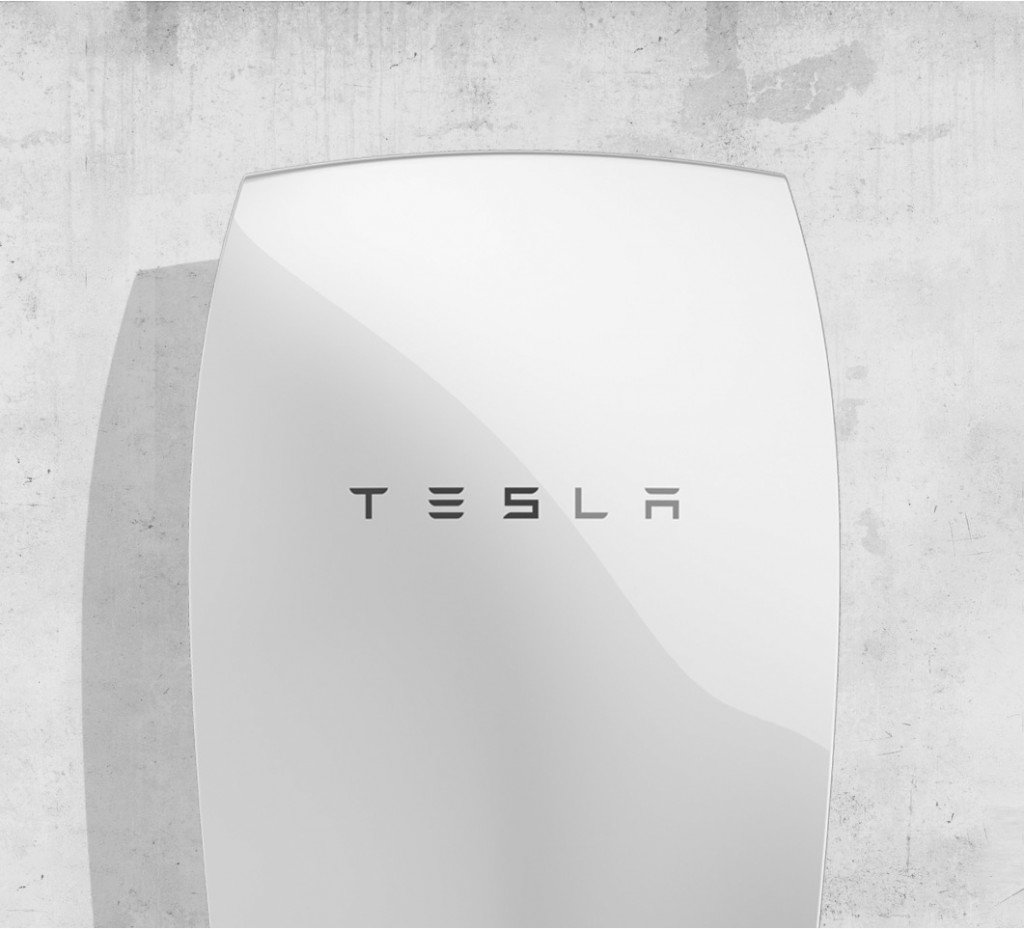 Telsa has made a name for itself with its electrics roadster and sedan vehicles. The cars may be incredible for their range based solely on electric power but the market for them is still quite small because of their high cost. In a bid to diversify its market, the company recently announced that it will begin selling batteries for the home. This offers great potential for those that want a green home that runs on solar energy but is it something you should expect to see in your home in the near future?

What the company has essentially done is taken their lithium-ion battery technology that they developed for their vehicles and converted them into a home system. Dubbed , there will be two initial capacity batteries that can be installed in a home. The more affordable $3000 7kWh unit and a higher capacity 10kWh model for $3500. Their purpose is to store energy produced from green sources like solar power for use later when the systems cannot generate power.

Theoretically, in the event of a power outage or when the power supplied by the solar lapses, then the system would switch over to the Powerwall batteries. It is almost like having a backup battery system for your entire house. The idea is sound and one that has been used in the past by other companies. Most business that require critical power instead rely on large generator systems as you are not limited by the batteries capacity but rather on how long you can supply fuel to the generator.

The difference is that the system is much more affordable and can readily be installed with existing solar panel system. This makes it much more feasible for a home to try and set establish a zero emissions footprint. 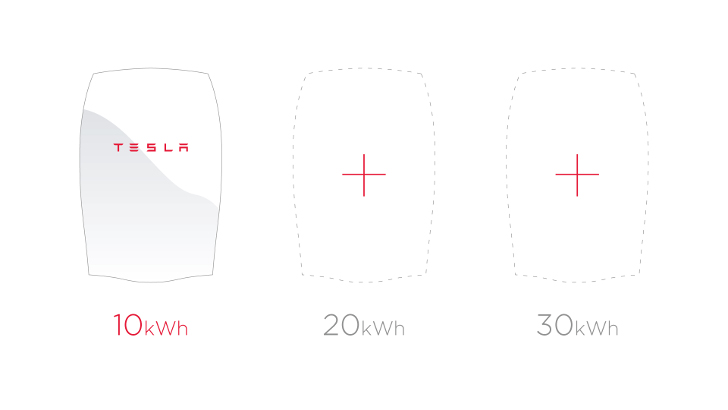 The issue with the Powerall system is the capacities. Whiles today’s modern homes are much more energy efficient, we still consume a large amount of power. While a 7kWh capacity battery could conceivable run a laptop computer or consumer electronics for multiple days, most households have many more lights and appliances that are running frequently that require much greater power. As a result, the batteries work much more like a short term battery backup than a whole household battery. It is very likely that multiple banks of the Powerall would be linked together to increase the capacity such that it could power a full home overnight. This would greatly increase the cost of the system though.

Tesla should certainly be applauded for bringing the technology to consumers. The battery systems could certainly help reduce the overall load that is put on electrical generation especially during hours when the systems have to rely on carbon burning methods but it is not going to completely remove it. In order for that to happen, there is really going to need to be a new battery technology that offers higher capacities at lower prices in order to make it ubiquitous with consumers.

One thought on “Is the Tesla Powerwall Really Revolutionary?”