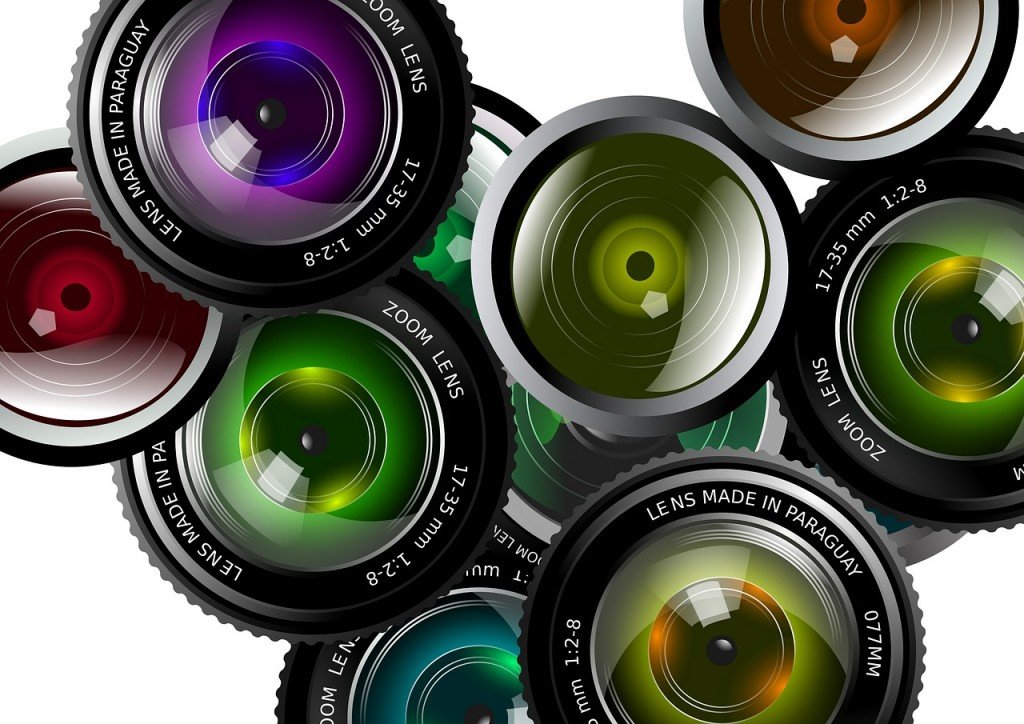 Ever been shopping for a camera or a smartphone and seen that the various ads and documents tout the number of megapixels that they can shoot? Back in the early days of digital photography, you were lucky to have a 1.2 megapixel camera. That same number of pixels can be found in just about every webcam for a laptop. A typical consumer DSLR features around 15 megapixels or more and the Nokia Lumia 1020 smartphone has an unbelievable 41 megapixels in its tiny body. Does this mean that the Lumia is going to take better pictures than a DSLR camera? Obviously it won’t because of other factors but it is important to learn how a camera’s sensor and number of megapixels can impact your photos for better or worse.

What Does Megapixels Mean?

Now there is much more to just the number of pixels that make up the sensor. You also have the size of the sensor. In my example at the beginning I mentioned a smartphone and a DSLR. In general, a DSLR is able to take more accurate pictures because it uses lenses and sensors that are larger than the smartphone. Because the DSLR can absorb more light from the environment than the smartphone, it generally takes better pictures even if it has a lower overall megapixel count. This is important to remember because what I talk about from here on out is assumed that it is comparing two cameras with similar characteristics like lenses and sensor sizes but just different megapixel counts.

Why More Megapixels Is Better

The higher the megapixel count on a camera sensor, the greater amount of detail that can be captured in a picture. For instance, a 6MP sensor captures roughly fifty percent more detail in an image than a 4MP sensor and double what a 3MP sensor has and four times that of a 1.5MP sensor. For images viewed on a HDTV, computer monitor or even a smartphone, this may not matter much but it has a huge impact on those that actually want to print their images out.

When printing pictures out to photo paper, it is generally considered that the best print is obtained with a 300dpi (dots per inch) setting. This is viewed as the highest level that the human eye can distinguish detail at a standard viewing distance. Now, the number of pixels required to to print at this highest quality setting is going to vary depending on the size of the print. You can still get acceptable images printed as low as 150dpi which requires a much smaller sensor size. Here is a table of required sensor sizes for printing at the two different dpi levels:

So if you want really large prints, you need a very high megapixel sensor. Most people don’t print beyond an 8×10 print though so even a small 4MP camera or sensor generally works just fine. I have printed a number of 8×10 with my 6MP Pentax SLR that look great. With the majority of cameras, tablets and smartphones offering at least 4MP for their sensors, all can take some very highly detailed pictures suitable for the majority of consumers.

An example of what the final image would be using a 4x digital zoom crop against the full sensor image. (Click for Larger view)

A higher megapixels sensor can also provide more though. Your camera might have a feature called digital zoom. This is actually a poor name as it is more akin to taking a crop of the sensor data to get an image that looks closer than it is. For instance, a 4x zoom of an image on a 6MP camera is in essence using just the 1.5MP in the middle of the sensor to produce a image that looks four times closer but it has less overall detail than if you used an optical zoom to get four times closer with the same number of pixels.

So why did I bring this up? Well, with cameras offering extremely high number of pixels, the digital zoom can result in closer images that still offer a high level of detail when it comes to printing or using on the web. For instance, a 14MP image that is zoomed in at a 4x level still has 3.5 megapixels worth of information. That is sufficient for a high quality 5×7 print and just on the border of acceptable when it comes to printing a 8×10. A 6MP sensor at a 4x digital zoom is restricted to a high quality 4×6 or a decent 5×7. This can be a huge benefit for something like a smartphone camera which is restricted to a fixed focal length and cannot zoom in optically with lenses.

Why More Megapixels Can Be Bad

Based on what I have said so far, it is obvious that if you are looking to get a camera, you want the highest number of megapixels as you can get. This is precisely what the camera companies would like you to think because the first thing they always mention when talking about a camera or camera features is to bring up how many megapixels the sensor is. The problem is that the size of the pixels can matter just as much as the number of them.

An example of how a sensor (red) has four times the pixels than another (blue) but each pixel has only one quarter the area for less light absorption.

In order to take a picture, the camera needs to absorb the light through the lens on the sensor. Typically the more light that you have, the better the resulting image that the sensor perceives. The problem is that as you pack in more and more pixels onto a sensor, the less light that the sensor will see for each pixel.

The best way to describe this is to take a sheet of graph paper. Just imagine a small square of it that is four squares tall and four squares wide. Each square can absorb as much light falls within that square. Now take that grid and divide each column and row in half to get an 8×8 grid. There is still the same total surface area on the paper but each individual square only absorbs one quarter as much because it is a quarter of the size. 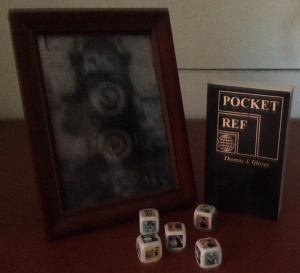 An image captured in low light with lots of noise. (Click for larger view)

But why does this matter? After all, the paper is still absorbing the same total amount of light. True, but since the picture is comprised of putting together all these pixels, the less light that an individual pixel receives, the harder the camera has to work to get enough light to generate an accurate color and brightness for that pixel. This becomes an issue especially when shooting in lower light conditions. This is typically seen as noise in a picture taken with less than ideal light.

Take two different cameras with the same sensor size but with different megapixel ratings, one 4MP the other 8MP. In bright light, the 8MP camera is generally going to have more detailed pictures. But what if you are taking a picture indoors at night or outside at night with dim lighting. Suddenly, the image that the 4MP camera takes might end up being clearer because it does not have the noise levels that the 8MP sensor has.

So What Have We Learned?

First off, you don’t need a huge number of megapixels to get some great photographs. This is especially true if the primary use for the camera is to put images on the web or print out in a 4×6 size. Heck, even a modest 6 megapixel camera will result in some very good pictures. So don’t buy into the hype about having a huge number of megapixels in your camera. What you want to do though is figure out how you will be using your camera. If it is going to be a small camera and you want to be able to zoom into an image without having a zoom lens, then more megapixels may be beneficial. Just be sure that the camera will work for the lighting and style of pictures you take. After all, if you are shooting indoors and in low light, lower might be better.

Megapixels is just one factor in a camera too. There is the quality of the lens, the technology behind the sensor, the ability to focus quickly, use a flash, etc. All of these play into how the camera works so always compare more than just megapixels. Don’t buy into the hype that more is always better.