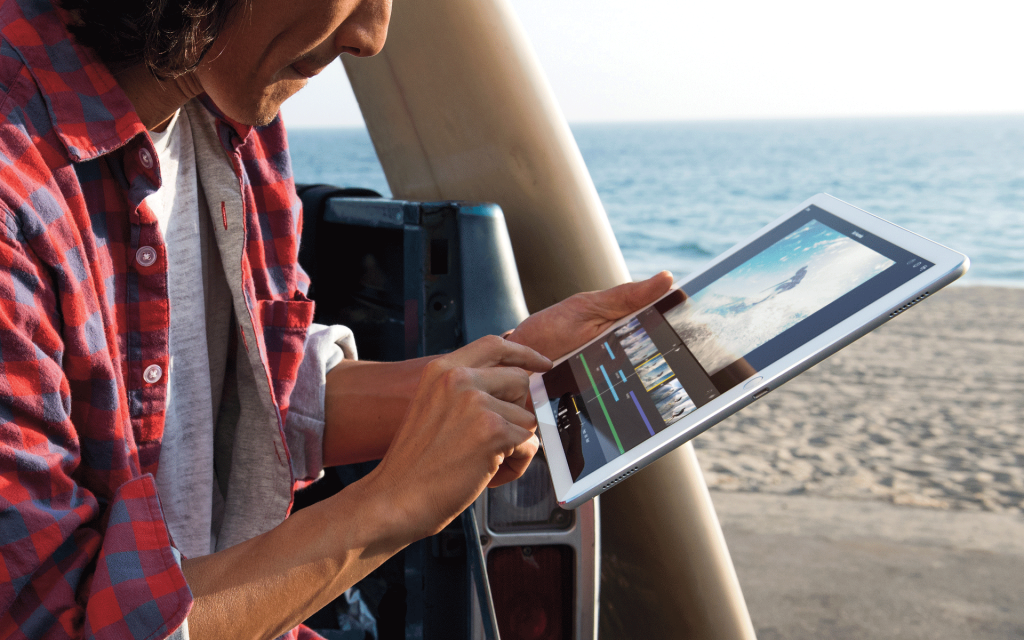 Apple’s Siri event happened yesterday and the big product announcement was the new iPad Pro. This massive tablet is essentially as big as the MacBook but thinner and a half pound lighter. The company seems to be trying to court design professionals away from their computer systems with specialized digitizer tablets and displays to try the new mobile tablet. It certainly has some impressive features with the Pencil stylus accessory and the Smart Keyboard. But is this a device that will necessarily replace a laptop for a professional or a consumer? END_OF_DOCUMENT_TOKEN_TO_BE_REPLACED 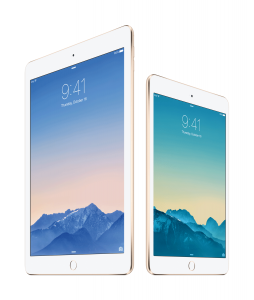 Today marks the announcement of the new lineup of Apple’s iPad tablets. The major focus was on the updated iPad Air 2 but a third version of the iPad Mini was also released. There were not many surprises as a number of the features were leaked by accident just yesterday in a user manual that was posted to Apple’s own website. The iPad Air 2 did receive a number of internal changes as well that were not leaked but the Mini 3 seems to have been left behind almost intentionally. Find out how one changed and the other remained pretty much the same. END_OF_DOCUMENT_TOKEN_TO_BE_REPLACED 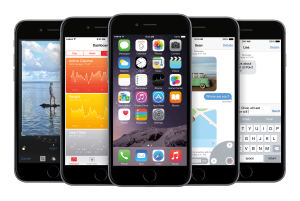 World of Tanks was originally launched for the Windows platform by Wargaming.net way back at the end of 2010. It has been upgraded and improved over those years to be a very complex game. On June 26th, the company released World of Tanks Blitz for iOS to bring the game to Apple’s tablets. While it does not have the same level of detail and complexities as the PC version, it still offers a great experience for those that want to play a tank combat simulator on the go. Best part is that you can play it completely for free. Let’s take a closer look at this new mobile version. END_OF_DOCUMENT_TOKEN_TO_BE_REPLACED 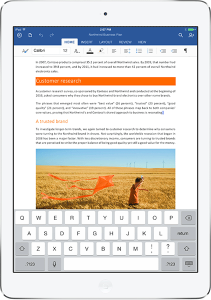 Microsoft’s Office applications have been available for the iPhone for some time but due to the devices small screen, it had very limited appeal to all those people with Apple’s iPad tablets. After much waiting, the company has finally and they are free to download. The software has been greatly improved to take advantage of the extra screen space that makes it feel much more like a full version of the software rather than the a stripped down mobile version. This is great but there are a number of caveats with regards to using the new software. END_OF_DOCUMENT_TOKEN_TO_BE_REPLACED 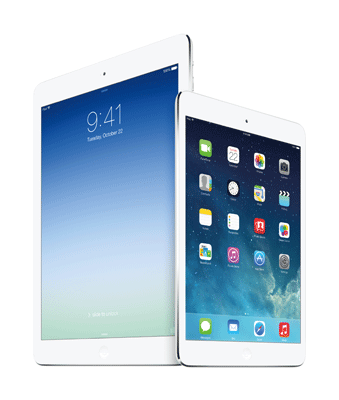 As impressive as the announcement regarding the iPad Air were today at Apple’s press conference, the iPad Mini With Retina Display was actually a bit more surprising. Many people were probably disappointed by the fact that it is going to cost a good deal more than the original iPad Mini ($399 versus $329) and that the iPad Air is much smaller and far more lighter than the iPad with Retina it replaces. Even with these two big things, I think that the iPad Mini with Retina is going to be far more popular than the larger Air. Let’s take a closer look as to why this may be… END_OF_DOCUMENT_TOKEN_TO_BE_REPLACED