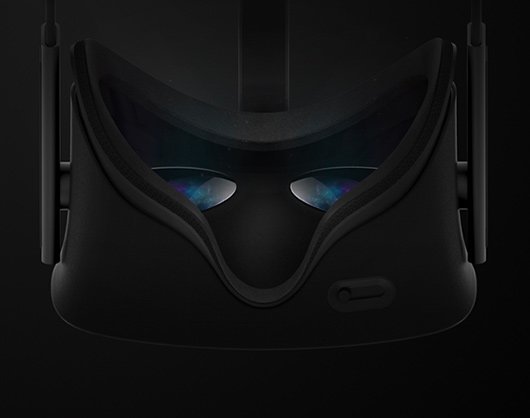 Hoping to get an Oculus Rift VR headsets when they launch? If so, you better hope that you have the proper hardware. Their Chief architect posted on the companies website the and it looks like it is going to be pretty restricted. This has caused a bit of anger from the community that had hoped it would be a bit wider spread than just a limited set of users. f course, the company is also going to be offering an option that includes a PC with the required specs for those willing to pay the extra cost. So, what exactly are the requirements and will you be able to use it?

These are the recommended specifications that Oculus posted for using the rift:

If you are familiar with PC hardware, these requirements essentially boil down to the fact that it requires a desktop computer, with a fairly high end graphics card and the Windows operating system. This means that users that have a mobile computer or an operating system other than Windows will not be able to use the Rift at all. This is going to impact the number of users which is evident by the comments to the post of the requirements.

Some of the requirements are also interesting such as the two USB 3.0 ports. This is likely to send data about positioning and orientation but as single USB 3.0 port should be able to handled this data. Most likely the second port is going to be used for some additional power or other data that saturates a single USB 3.0 port. This is certainly a problem for anyone that might be trying to run it on a laptop as there are still many laptops that have just a single USB 3.0 port.

Why the Need for Such High End Hardware?

As described in the post, it comes down o the amount of bandwidth required in order to generate the necessary images on the Rift unit. Most VR units that are out right now run at relatively low resolutions. The Rift has a display resolution of 2160×1200 which is higher than most consumer monitors right now of 1920×1080. Now that resolution can be handled by 3D graphics cards of much lower power than what they require, so why does it need more?

The reason has to do with what you don’t see on the display but could potentially. While the display is rendering the visible display at 2160×1200, it is actually rendering more information than that in case you turn your head to view a different direction. This is to help mitigate the motion sickness aspects that VR tend to generate. It is also why you want to make sure that you have the recommended specifications. It may very well run on lower specs, but the risk of increased motion sickness for uneven displays that are not smooth is greater.