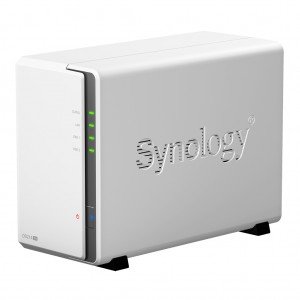 People are probably familiar with external hard drives that connect into their computers through the USB port. Network Attached Storage is essentially a similar prospect of an external storage device but rather than connecting into a computer through a USB peripheral port, it uses either a wired or wireless network connection to allow any compatible device within that local area network to access the files. This can be extremely useful as a central data storage used to share or backup files and media. But is it something that you really need? 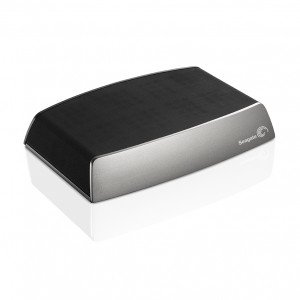 The most obvious reason to get an NAS device over an external hard drive is how many things can access it. While a USB based drive is limited to just the device it is attached to, an NAS can have any computer potentially access the files on it. This can be extremely useful if you have multiple computers within a household that need to share or store data externally. For instance, it can be used as a central backup location for each of the computers. Many NAS devices also have the ability to be used as a media center storage. All of your music and video can be stored on it and then accessed through network attached devices like computers, tablets, streaming boxes, TVs and home theater systems.

While cloud storage can be extremely useful for having access to files from just about anywhere, they have a major problem in that they are extremely slow and generally restricted to a single account or users. This is a problem particularly if you have a large amount of data that you are frequently accessing or updating. The speed of a cloud storage is limited to the speed of your broadband network. This is going to be much slower than a local area network. Most wired networks run at least 100Mbps while even 802.11g networks can run at 54Mbps. The average speed of a broadband connection tends to be under a 4Mbps. 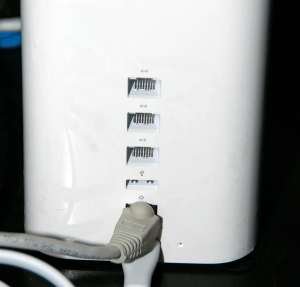 Did you know you might be able to quickly add NAS features to your network using just a USB drive? Many home networking products including wireless routers come with a USB port for use with printers and hard drives. By adding a standard USB based external hard drive to the network router, you can often provide a low cost option of basic network file sharing without an NAS specific device. Apple’s Time Machine is even the same basic device as their AirPort Extreme wireless device but with a hard drive inside. Just be warned that the features of such a setup are generally very limited to just being a remote hard drive for computers. 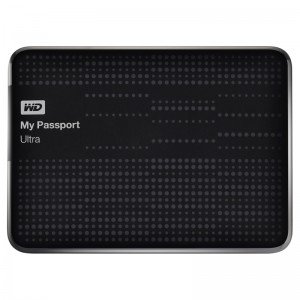 While an NAS is going to be faster than using cloud storage, it still is no where near the speed that a USB attached device can achieve. Even USB 2.0 drives often can reach speeds up to 400Mbps which is four times the speed of the average wired ethernet or 802.11n wireless network. If you have USB 3.0 on your PC and computer, it can achieve well beyond even what gigabit ethernet can provide.

NAS devices also tend to be far more expensive than using USB external hard drives. Your typical USB external hard drive is not that much more than buying a bare drive for a computer. NAS devices cost more because they also require the network interfaces and small controllers to allow them to run the servers necessary for network file access. Adding additional features such as multiple drive enclosures, RAID, VPN, media file server can drive the cost up to that of a low cost desktop computer system which can be configured to do just about the same thing (and more) albeit with higher power consumption. Some high end base NAS units can cost upwards more than $300 and that is without any hard drives for storage.

Even though NAS devices can be accessed over a local area network, they are still restricted generally to just that network. This means that if you are way from the network the devices is attached to, you will not be able to access your files. Now some more expensive models do offer some VPN access but most home network connections will not allow such a tunnel for them to be used. They are of course vulnerable to a catastrophic event such as a file in a home because they are in the same location. This is where cloud storage has an advantage.

Not all NAS devices can be easily accessed from all kinds of devices. Devices such as tablets, smart phones or even certain operating systems may have difficulty connecting and accessing the files without a lot of setup work. This can make them much more difficult than just using a couple of external USB devices. This of course goes back to how much you spend on a device as more expensive NAS devices will often have better support for devices and operating systems.

Should You Use an NAS?

The majority of consumers probably do not need a network attached storage device specifically. They are really useful only if you have a large amount of data that needs to be shared between multiple computers. If you happen to have just one or two computers around the house, it is generally easier to use standard USB drives for backups and using the network sharing features in the computers rather than getting an NAS. Alternatively, you can just add an external hard drive to your network router if it has the capability.

There are two cases where I think an NAS device is advisable. The first is if you have a large amount of data that you need to store in a central external location. If you are looking at having around 6TB or more of data that needs to be accessible between multiple computers, than an NAS with multiple drives or expansion space is probably a good idea. This is especially true if you want your data in a single location and not having to deal with multiple external drives.

The other option is if you want to have a central server for hosting all of your media files that can then be used with things beyond just computers. This could include streaming movies or audio to home theater systems or mobile devices. These are often referred to as media server specific devices but they are essentially just NAS with added features to support some of the standard media streaming formats on the market. For this though, you have to investigate product compatibility with the devices you want to stream as not all media servers will support specific devices or even file formats.

5 thoughts on “Do You Need Network Attached Storage (NAS)?”