Taking pictures in low light with smartphone cameras can be a huge problem. This is becoming less of an issue as the sensor technology improves but the tiny sensors they do have only pick up a fraction of the light that a larger dedicated camera can. This is just the simple fact that a larger camera sensor can absorb more light from the scene than the pinhole camera on the phone.

When the light levels get low enough for a camera, it will compensate by adding more light to the scene through the use of the flash. The problem is that most smartphones are limited to just a simple LED flash compared to a standard xenon lamp flash in dedicated cameras or flash units. The LED fleshes put out only enough light that pictures only look decent within about five feet of the camera. With dedicated cameras, the flash lamps produce a much brighter output that allows for longer distances with decent lighting so you can get a larger scene rather than just close ups. 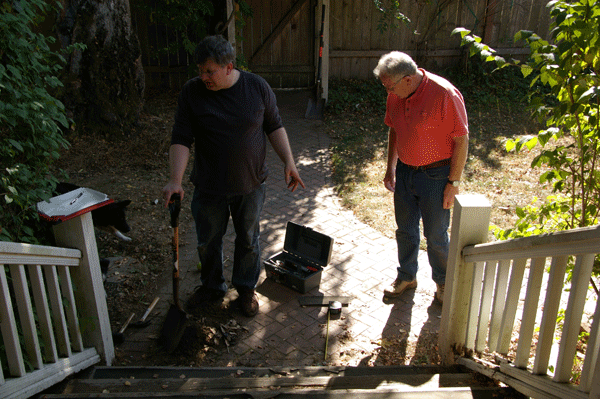 Should have used a fill flash to light the people…

Another use for the flash is fill-in light. This is important if you want to take a picture of a subject that has bright light behind them. Subjects with the sun behind them is such a situation as the subjects end up in shadow with bright surroundings. The limited output and distance of the smartphone flash units basically means that they can’t produce enough light to fill in the shadows which means you have to be a bit more picky about how you take your pictures.

There are two ways that a camera can be used in this case. The first is to take pictures of a fast moving sporting event. Why does this matter? Your camera needs to have a fast lens and a fast shutter to properly capture the action in the scene. This has always been a problem for smartphones which tend to be a bit slow but it is even a problem for many dedicated point and shoot cameras. Between the time you frame the pictures, click the shutter and when it takes the picture, the subject may have moved out of the frame or it may be moving so fast that the image is blurred by the camera. This is a situation were a quick SLR style camera will be able to frame the action and get the picture which the phone will not. This is something to consider if you have children that play lots of sports. 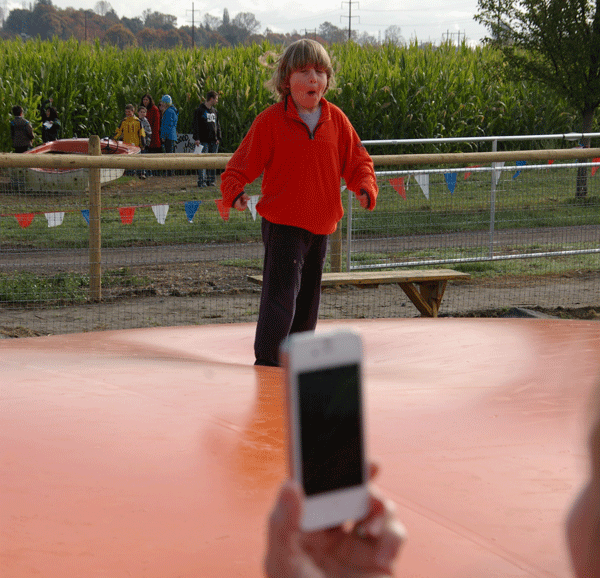 The other case is when you happen to be doing some sport that you also want to film the action. Think of this as a helmet or bike camera that you probably have seen people use to capture crazy stunts on YouTube. Taking an expensive smartphone like an iPhone and using it to take video in a situation that puts that device at high risk for damage from a quick impact is not the best thing to do. This is where devices such as the have made a huge impact by providing a durable, decently priced camera for the action. There are some phone cases that could be used in such a case but then again, do you really want to risk it? 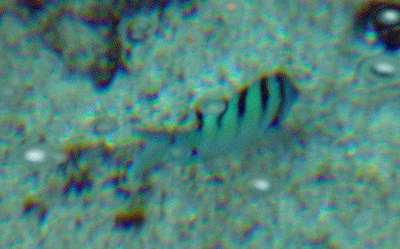 A fish in a pond. Should the phone go in there too?

Smartphones and water are never a good combination. It is one of the fastest ways to essentially damage the camera and also void any warranties at the same time. Just like with action filming, there are special underwater cases that you can use to protect your phone but once again you are putting a very expensive device at risk by submerging it underwater. It would be much better to get a dedicated camera designed for underwater camera work and avoid the potential loss. In addition, underwater photography generally has less light to work with such that you want something that has a bigger sensor just like I talked about in the low light photography section.

Today’s smartphones actually do a pretty good job with video. They can take the video in 1080p HD quality video with a reasonable level of quality. The same issues with low light apply to them because of their small sensors but most people tend to take video in brighter conditions. The problems here have to do more with the storage implications if you intend to take long videos and if the camera will be moving a lot.

Videos take up a large amount of storage space. Smartphones have a finite amount of space in them that is used to store applications, media files, pictures and video. If you tend to take a lot of videos or decent length, you can quick fill up your phone. It is possible to have the video moved to small flash cards if your phone has an external slot but frankly a dedicated camera designed for video will generally have more space for storage and be easier to swap out cards if you do run out of space.

Videos where the camera is moving can also cause motion sickness for viewers due to the jumpiness of the picture. Smart phones can compensate for this somewhat with software image stabilization but frankly they tend to be less than desirable results especially if the camera moves a lot. Dedicated video cameras generally do a better job here because they have better grips to hold the camera steady and can feature optical as well as software image stabilization to provide a smoother video. In a pinch, you could always get a stabilizer for shooting video with your smartphone but unless you spend a fair amount, results are generally not very impressive.

Finally there are the situations where you want to take a shot either extremely close up or very far away. Most of the smartphone cameras tend to have a fixed focal length lens. This means that they cannot be zoomed in or out to get a wider or tighter field of focus. Macro shots are those taken extremely close for fine detail and tend to be a bit easier for smartphones to deal with because of the small sensor and short focal length of their lenses. They may still have issues due to restricted light or the lens being tuned to focus for a further distance.

Telephoto shots are those where you can zoom in on the subject. Now with the higher megapixel image sensors, it is possible to use a digital zoom feature. This essentially is like cropping the final image down to a lower resolution but with such high pixel counts, it isn’t such an issue for images used on the web. The problem is that this reduces the amount of detail in the image which makes it more difficult to print them. 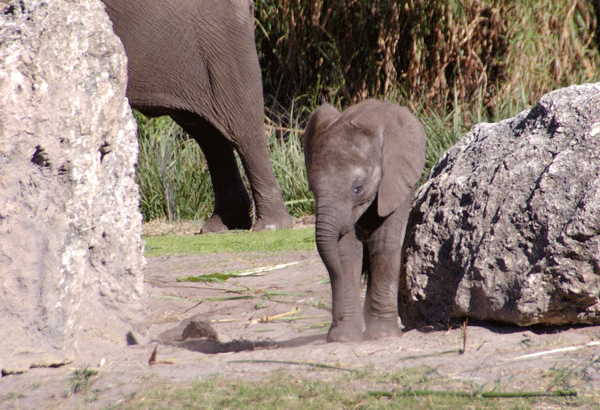 Those doing lots of travel photography will find telephoto features to be extremely useful when you don’t have a means to move closer to the subject. Macro photography is useful for people looking to document fine detailed work such a miniatures or flower photography. Now there are some cases of peripheral lens attachments that can allow them to take either of these but as they are added elements they will decrease the light the sensor receives and only have a fixed field of view disallowing for zooming in or out to get the desired field of vision.