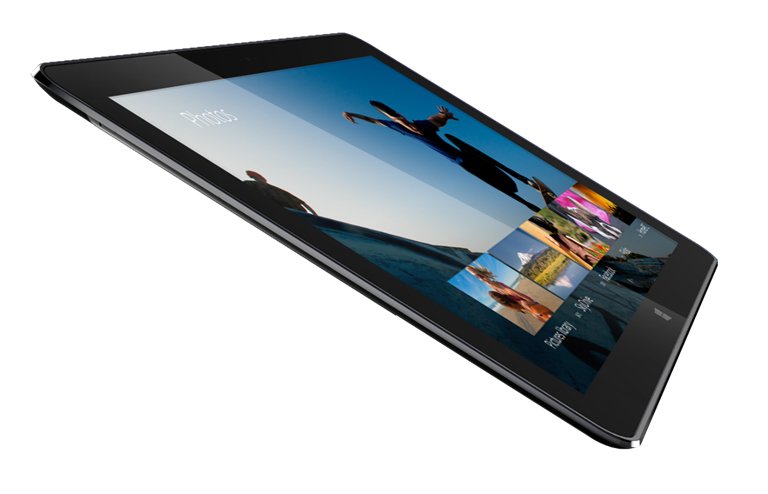 One of the problems that Intel has faced over the past couple years has been the migration of users from traditional Windows based laptops to more compact mobile platforms often based on competing processors. They have worked hard on improving efficiencies such that the tablets can get quite small like the Microsoft Surface 3 Pro but they have also been plagued by requiring active cooling with the fans and ports to move the air over the chips that results in unwanted noise. Sure, there is the Intel Atom lineup that can go with passive cooling that has been used in a number of Android tablets but they don’t have the performance really for a true laptop level of performance in an extremely thin profile.

So what if you could get the level of performance of a traditional laptop but in a tablet that was as thin as the iPad Air? That is precisely the goal of the new Intel . At Computex last week, the company showed off a reference tablet design that was roughly as thin as an iPad Air but still capable of running Windows 8.1 without any cooling fans. Why is this so important? Well, if you have ever used the Surface tablets with the Core i processors, you tend to notice the cooling fans when the system is under any sort of load.

They are able to achieve this because it uses the new 14nm allowing the processor to use less energy. It may also be using the new thermal interface material that was introduced in the the soon to be available Devil’s Canyon (i7-4790K) processors that improve clock speeds while greatly reducing operating temperatures. Mind you that not all versions of the Core M processor will be fanless but it is likely that the models to be released towards the end of the year will use it especially in the $800 and lower price points. It could be an exciting holiday season for new compact tablet and hybrid systems but I bet many of the first ones will be aimed at corporate use.

Potential Beyond 2-in-1 Systems

The Core M processor is primarily being focused at the 2-in-1 designs for tablets and hybrid laptops but there is another potential market that could really benefit from the new design. There has been a growing interest in home theater computer and streaming boxes. These are generally used in places that noise of any sort is frowned upon as it impacts the audio experience. With the Core M being able to run without a fan, it will make for extremely small devices that could be used in such a situation. 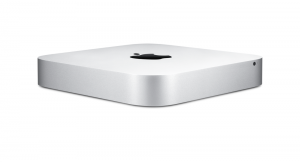 For instance, the Mac Mini is long overdue for an upgrade and Apple likes to have this be extremely compact. When they introduced the new Mac Pro, noise was a major concern as it is designed for use in the audio and video production environment. This resulted in the new tower design for improved cooling. If they could take this new processor and combine it with the M.2 interface for an SSD in a redesigned Mac Mini, it could not only be compact and quiet but very fast making it an excellent option for those looking at a home theater PC. Of course this could be just speculation on my part as I really want a new Mac Mini to replace my current one that is far too old. 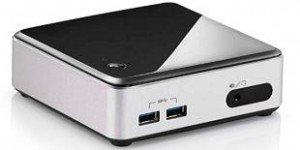 Even if Apple is not willing to look into using the new Core M processor, Intel could use it for a new generation of . These are kits that can be purchased to make very compact mini systems. The problem is that while they are small they can get very expensive when you add in the memory, SSD, wireless and operating system such that it cost as much as a Mac Mini. While they are sold to consumers they are still very much geared towards business use in places where a compact and noiseless PC is needed such as kiosks and signs.