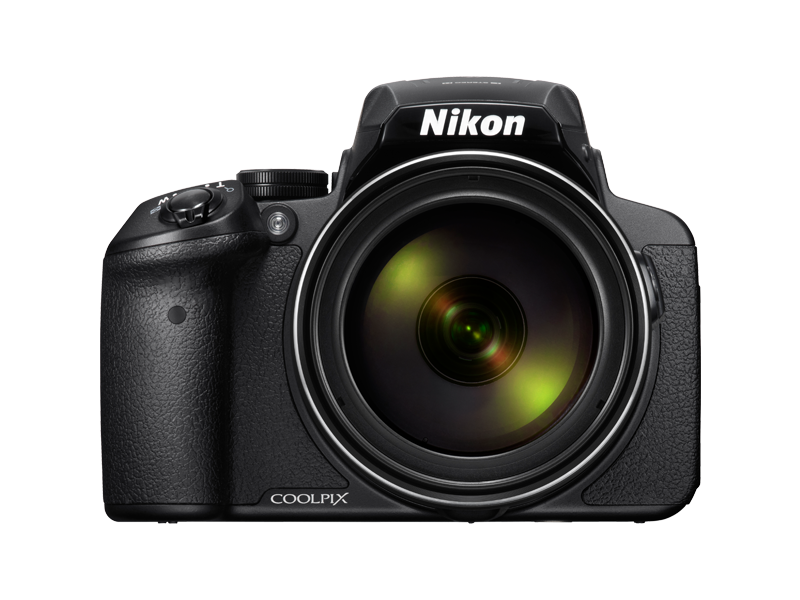 Telephoto zoom lenses are very popular with consumers as it allows them to use a single camera for just about any situation. Need a wide angle lens to fit in a group of people into a portrait? That is the wide angle portion. Need to zoom in a ton on that animal across a field to get a closer image? That is the telephoto end. Many compact cameras feature telephoto lenses with many different ranges of zoom. Zoom refers to the focal distance between the widest and narrowest portions of the lens. Thus a 30mm-300mm would be a 10x zoom.

Nikon announced their featuring an amazing 83x zoom. That is a range that is almost unheard of. The problem is that most telephoto zoom lenses have some significant drawbacks that make such an extreme range not that useful to consumers. So what are some of the reasons you might want to consider a standard zoom over a super zoom lens? 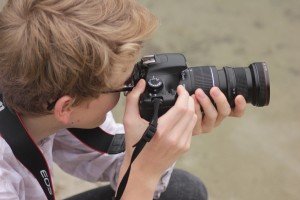 Zoom and telephoto lenses are great in that they can get our image closer to the subject. The problem is that the closer we get to the subject, the more that small movements in the camera get translated into huge jumps in the image. Most people can with proper position and placement of a camera in the right light can take a shot with roughly a 10x zoom. Beyond that, the consumer will often need something like a monopod or tripod in order to get enough stability to get a good image and not a blurred mess. Some cameras offer digital or optical stability but this only works to a certain extent. It probably will not be able to correct enough at 20x.

Superzoom lenses requires a fair number of lens elements inside of them to adjust the image from the wide angle to the telephoto range. Typically, the more elements that are in the lens and the more refraction of the light to properly focus the image, the more light is required to get enough for the sensor on the camera. Lenses are rated in something called f-stop numbers. The lower the number, the less light is required in order to take a good picture. The higher the number the more light is needed. So, an f1.8 lens would need less light than an f5.6 lens. Now zoom lenses generally show a range like f2.4-6.5. This means that depending upon if you are wide angle or zoomed in the light requirements change. Always look at these numbers when examining a camera to get an idea of how it may fare. 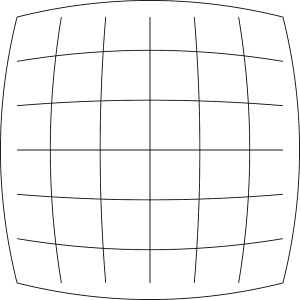 As the light passes through the lenses to be focused on the sensor, it is refracted in different ways. Ideally, the best lens will keep the image perfect without any distortion but that is rarely the case. Often the lens will cause some bending. It is referred to as barrel distortion when the image swells out at the middle of the sides and pin cushioning when the it seems to sweep outward in the corners. This is most obvious when you take pictures of buildings or objects with straight lines that end up as curved in the resulting image. Super Zoom lenses tend to have greater issues with distortion of the image. Generally there is a spot on the zoom that will provide a distortion free zone but zoom back or in from that spot will then distort the image inward or outward on the corners. 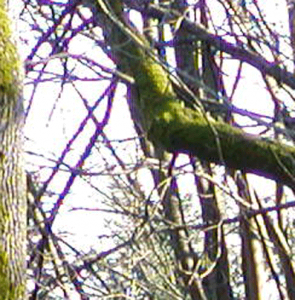 Chromatic aberration is an issue that pertains to light being refracted through the lens at different rates. This cause some light to hit the sensor at a slightly different angle. Think of it like light refracting through a prism to generate a rainbow. This is not something that you want with a camera. The problem is the more lens elements that the light passes through, the greater the potential for chromatic aberration. It tends to show up most as purple fringing in bright light images, such as the blown up portion of an image to the right. Super zoom lenses with their additional elements are more prone to CA than a standard zoom or fixed focus lens.

Should You Get a Super Zoom

Remember that all of the things that I have discussed so far are potential problems. With good engineering and design, many of these may not be big issues. The problem is that you generally have to spend a lot of money in order to get the proper lens glass and engineering to compensate for many of these. If you are also serious about getting significant telephoto shots, you may want to get an SLR based camera that allows you to change lenses. It is generally much easier to get several good quality fixed or minimal zoom lenses that offer better performance than one single superzoom lens.

The best thing do do if you are consider a super zoom camera or lens is to test it out for yourself. Handle the product in a reputable store that will let you take test shots for you to evaluate. This can let you see if you can compensate for some of the flaws introduced by the glass or if the image is acceptable for your use.