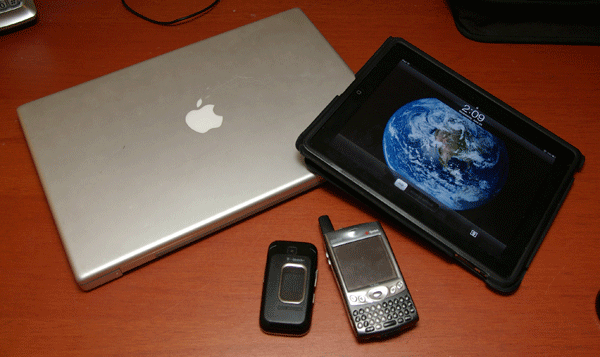 Just this past weekend, I received a call from my father asking me about a problem with his HDTV that is just a few years old. Apparently, the color had decided to get out of adjustment. With some help from me and a cable technician, it was determined that the problem wasn’t with an attached source device or the cables but likely within the television itself. After some tweaking of the settings, the picture is passable but still off when it comes to skin tones. Is this a case of planned obsolescence or just bad luck?

The term planned obsolescence is generally used as a means to convey the idea that companies only build their products to last for a couple years and then wear out. The purpose of this is to then have the consumer replace the item with a new product thus creating a cycle of consumption. While the concept is great to talk about, it frankly is something that wouldn’t really exist under true conditions especially for an item like a television I mentioned above.

If you had to keep buying a product from a company each year because it was breaking, you would probably decided to move to another brand in the hopes of not having to constantly replace it. This is exactly the case for myself and a certain Maytag washing machine that decided every year and a half to have the computer lock up such that the internal board had to be replaced. (Seriously, the main board could not be rebooted. It would get stuck in an infinite loop and even unplugging it would not fix it.) Eventually the water pump cracked on it and I decided that was enough and I switch to a different brand.

There are several reasons why this myth continues to get perpetuated in the public mind. The first does have to do with the technology and computer industry in general and the rate of change. For the past twenty years, Moore’s Law regarding doubling of performance every eighteen months has held true more or less. As computer power increased, so did the programs to harness that performance. This gave buyers an incentive to replace their computer roughly every two years. This could also apply to other areas of electronics such as digital cameras with their ever growing image sizes and improved low light capabilities.

To get to the next step, companies would see consumers in this cycle and decide that rather than making a computer or camera that would last ten years, they just have to make it good enough to last two years when the consumer would replace it anyways. As a result, they would spend less on things that would mean durability to try and improve their profit margins. 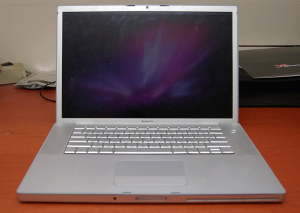 As the personal computer industry can attest to, the myth of products only lasting a couple of years by design just didn’t hold up. The fact is that we have reached a plateau where computers from a couple of years ago are having almost no problems doing the tasks that people want and as a result they are not buying new products to replace them. I have a MacBook Pro from five years ago that works just fine and I see no need to replace my two year old Core i5 desktop as it handles gaming and video editing just fine.

While planned obsolescence may not be the real conspiracy by manufacturers that people think, there are still cases of items that are functionally disabled by manufacturers. Some great examples of this are cellphones and even Apple’s iPad tablet. 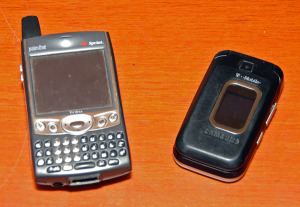 Cell phones have gone through many generations. You probably see ads for the latest 4G networks by the US carriers as a means to try and get you to purchase a new feature rich phone. But what about those 3G, 2G and even 1G phones? Many of these are probably still working but there is a point that the carriers eventually turn off those wireless networks because the number of subscribes is frankly too few to maintain that network. This is an economic form of obsolescence as those networks would continue to be operated as long as the companies can make sufficient profits off of them. The end result is that you may be forced to get a new phone because your old one while functional has been deemed obsolete.

Apple’s original iPad has brought us the new generation of tablet computing. It was a revolutionary device that came out just three years ago but it is already facing an uncertain future for those that happen to own one, such as myself. First, there was the introduction of iOS 6. It brought a lot of great new features to the Apple mobile devices but the original iPad was left out of the picture. Why? Because it was considered too behind in terms of performance to handle the new software. 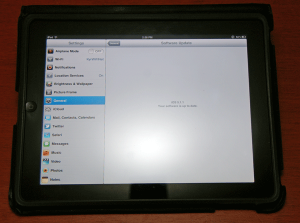 This was just two year after the iPads original release. Now it is difficult to find many new application that are even supported by the original hardware. Sure, the device is still good for viewing the web or watching movies but it certainly can’t play the majority of new games on it. Even browsing the web is becoming more difficult as many web sites are now optimized to run on the newer iPad devices and their versions of iOS. There are many times when my original iPad will crash just browsing a web site that the iPad2 and later have no difficult with.

Just as with computers though, items like tablet computers will eventually reach a point where the additional benefits from technology just won’t be compelling for consumers to merit buying new devices frequently and the cycle will slow down.