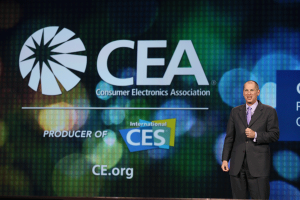 This year’s Consumer Electronics Show was a pretty big let down in terms of really revolutionary technology. The majority of the items showed off seemed to be just a slight improvement on technology rather than something completely new. I believe the reason for this has to do with more companies following Apple’s example of showcasing their products at their own press conferences rather than being in a sea of products. Some people may be familiar with the tale of COMDEX. This was a trade show specifically for the computer market that happened each November in Las Vegas between 1979 and 2003. Now much of its failure could be attributed to the management of the show but the lack of innovative products certainly didn’t help and could have been an indicator of the struggles the industry has faced the last few years.

Just look at the winner of . Essentially it is a new prototype of the Occulus Rift which was originally shown at E3 in 2012 and later successfully kickstarted that same year. To date, no official consumer product has been released and only a developer edition has been released. Let’s take a look at some of the other product categories this year. 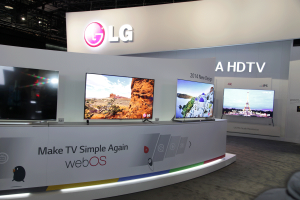 There were a number of new technologies that were showed off this year at CES but none of them are likely to see consumer products within the next year. This includes items such as 8K resolution televisions and the glasses free Dolby 3D. The major product announcements revolved around improved 4K televisions which is something that consumers can purchase now just without the new features. So what were the innovations? Mainly they involved the curvature of the screen to help reduce glare (only effective on large screens and can reduce prime viewing angles) but more importantly delivering 4K content to said TVs. At this point broadcast TV, cable and satellite providers are not sending any 4K content to consumers. Instead, it was streaming companies such as and announcing that their original programing would be shot and available for streaming at the higher resolutions. So how does this apply to the TVs? Well, the TV needs to be able to support those streams and right now current streaming boxes are not available. Thus, most of the TVs had some sort of smart apps involved in them to received the 4K digital streams such as LG’s set that features their reworking of Palm and HP’s old WebOS. 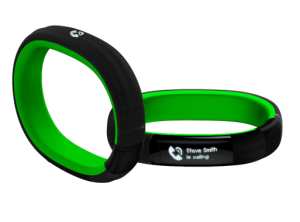 There was a lot of buzz about wearable tech being on display this year but the majority of it turned out to be activity trackers. It seemed like every company under the sun offered some form fitness tracker for people to use. This even included the coming from Razer, a company that specializes in making PC gaming hardware. Sure, they add a few more capabilities or access to open API’s for potential customization of programs to interface with it but more people are probably interested in a device that is actually attractive to wear than the added features. Fitbit which is one of the pioneers in making activity trackers popular with consumers even announced plans with a famous jeweler to try and make attractive accessories. 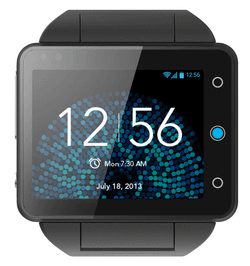 Speaking of watches, smartwatches were also out in large numbers at CES. Consumers have already seen a number of early smartwatches but they haven’t been huge sellers the way that tablets or smartphones have been. The emphasis for the most part seems to be on simplified designs that are not meant to do everything like that of Samsung’s Galaxy Gear. Instead, they either offer a more limited set of features or are being redesigned to look more like traditional watches than a glorified digital watch from the 1980s. There were exceptions to this including a fairly large that is essentially a small smartphone on a band.

What Exactly is the Problem?

Look at the name of the show. CES = Consumer Electronics Show. The big picture that is missing here is the consumer part. Most of the notable items that were mentioned at CES 2014 are certainly not going to be major hits with a huge number of consumers. How many people want or need or an array of ? For all the hype about the new huge curved LED 4K or 8K TV sets, more people are probably interested in . The show now seems to be more about getting buzz for the brand than it is about getting word out to consumers about products they are going to be able to buy in the coming year. Apple seems to have figured out that they can do this just fine without a trade show. How many more companies will start doing the same?